North Devon District Hospital is in Barnstaple and as such covers the whole of the North Devon area, the upper portion of Mid Devon and parts of North East Cornwall. The population served is in excess of 156,00 and will increase significantly over the summer months with a notable increase of tourists and day visitors. They serve an area where the population is spread out very sparsely and the only conurbations of any size are Barnstaple and Bideford. 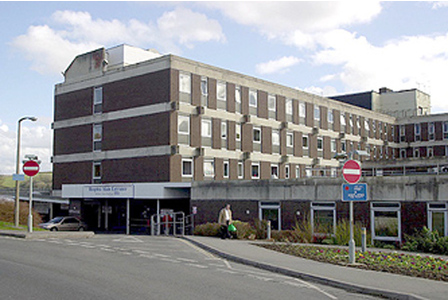 The Royal Cornwall hospital is based in the cathedral city of Truro and covers mid, west and North Cornwall. Again the catchment area is primarily rural with a significant number of small towns and villages. The largest town is the Redruth/Pool/Camborne conurbation with a population of just over 55,000. It's catchment area has a population of approximately 450,000. 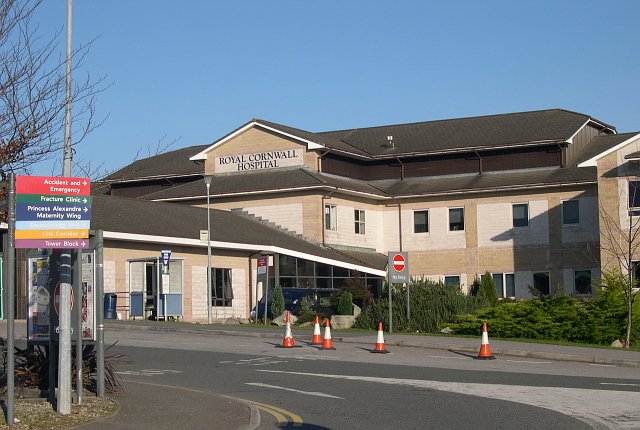 The Royal Devon and Exeter Hospital is in the Peninsula's second largest city of Exeter. The hospital itself has just over 800 beds with the Emergency Department covering all of Exeter, East Devon and Mid Devon Area as far as approximately Okehampton. Its catchment area has a population of approximately 400,000. 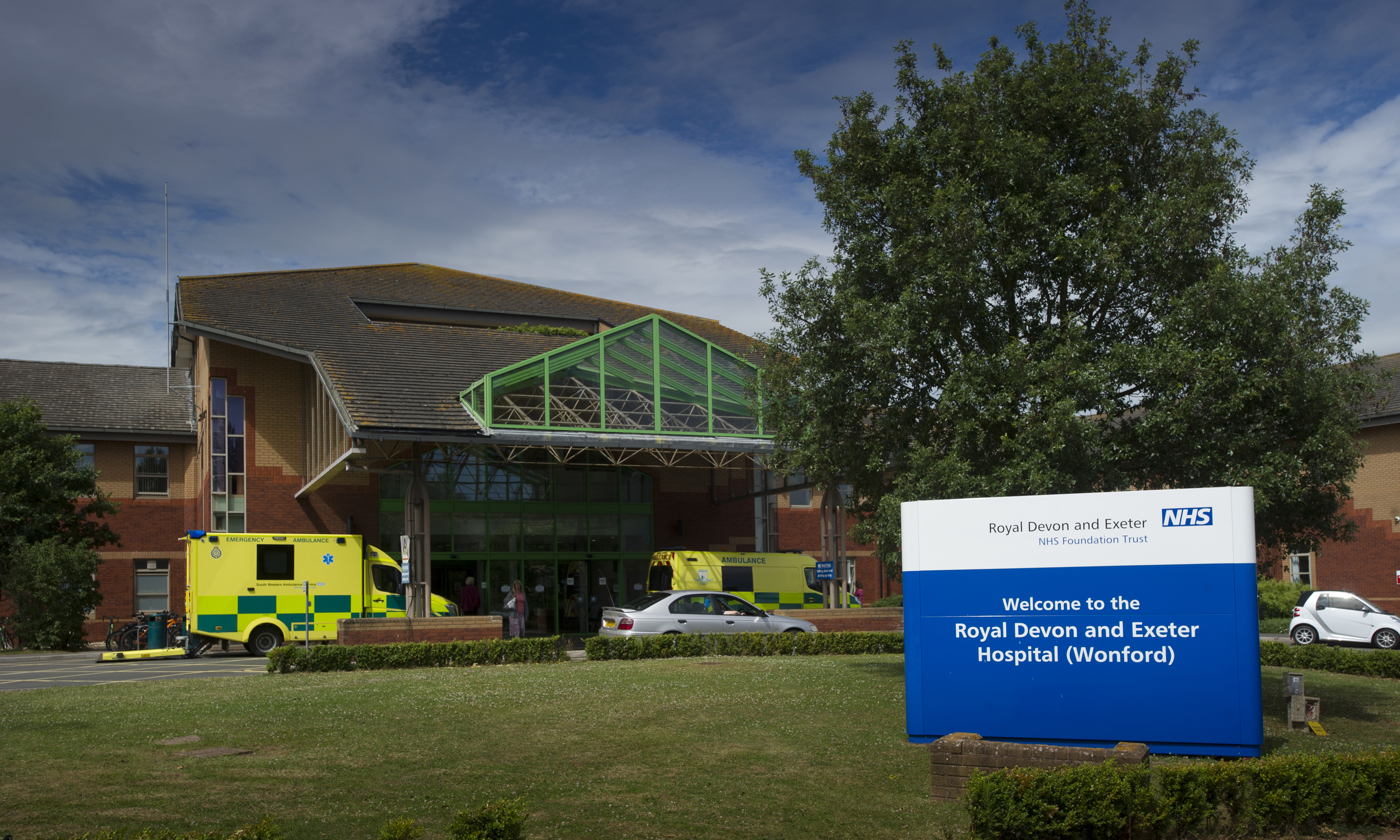 Torbay Hospital is based in the coastal town of Torquay and covers a large part of South Devon. Torquay is Devon’s third largest town and the hospital catchment area is about 375,000 and this can increase by about a 1/3rd in the peak holiday season. Although a large part of that population is rural there are several large towns in its catchment area.